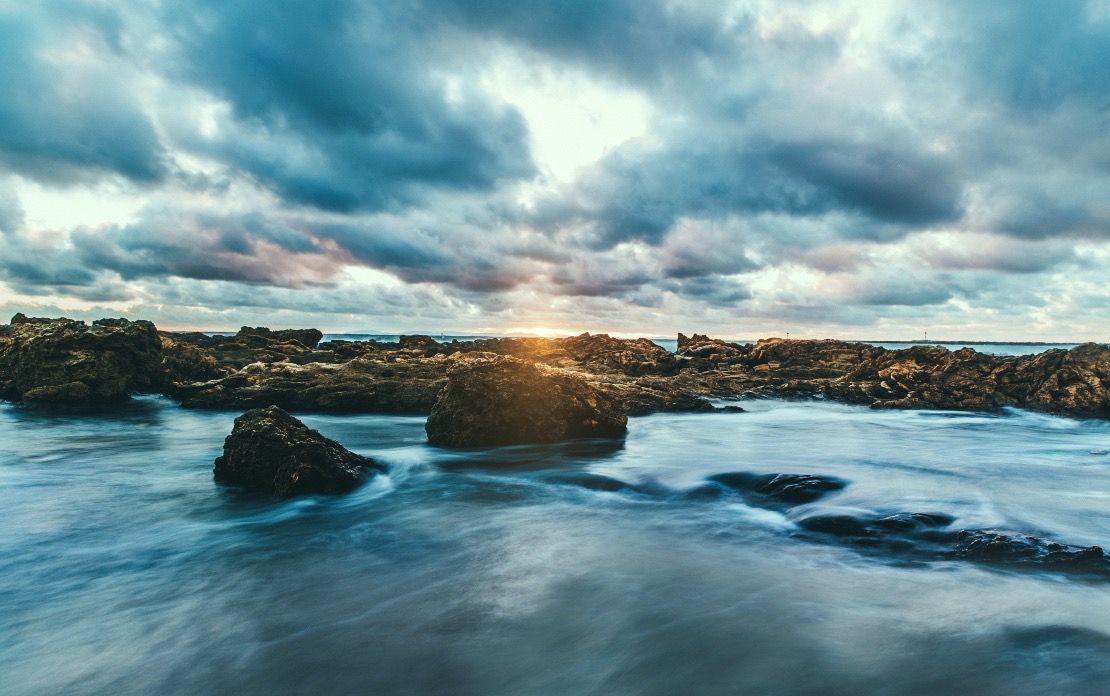 Depression is Not a Choice, but a Curable Mental Disorder (1/2)

And have you ever heard someone decide that they were going to be happy or sad on any given day? How can anyone pre-determine or have full and total control over their feelings?

Throughout the years, many people have theorized whether depression was a “choice”, if it was “curable”, and what “led” to it. Everyone has different views on the topic, but we often come across studies where people share tips and advice on how to cure depression or how to be happy in a few simple steps.

To understand if depression is a choice or a disease, and before we can start looking into possible cures, we need to first understand what depression really is.

According to the World Health Organization, depression affects over 300 million people in all age groups across the globe. It’s the most common and most severe mental disorder that affects sufferers’ mental health, thoughts, feelings and behaviour. Depression can be described as a strong feeling of uncontrolled sadness and desolation that can last for weeks, months, years or even a lifetime. But what causes depression?

Scientifically speaking, depression is caused due to a chemical imbalance in the brain. Symptoms of depression seldom differ and may include sadness, irritability and a general disinterest in activities that were once enjoyed though these symptoms are not to be taken lightly, there’s actually a lot more to depression than the above.

Although depression affects people of all ages, the symptoms of depression vary depending on their age. This is why appropriate history taking and examination are so important in the course of therapy, so that each treatment plan may be tailored to the patient's specific needs.

Mental illness has often been compared to physical illness, and the reason behind this is a lack of proper awareness on the conditions and circumstances surrounding both mental illness and depression.

How does Depression Affect Behaviour?

Some people confuse general sadness for depression and vice versa. Sadness is a temporary bout of emotions that affects people due to the loss of something/somebody, certain situations, or things not going as planned.

When something upsets you, your natural reaction might be to get sad, but the sadness is only temporary and you get over it after some time. An article published in Psychology Today explains sadness as “An emotional reaction to loss. It is your motivational-emotional system’s way of signalling that something you valued or something you hoped would come true was lost. Sadness is the way we digest the pain of our loss.”. To put it simply, there is a clear and understandable reason as to why people get sad.

On the other hand, depression goes beyond simple sadness and sometimes has bipolar characterizations. The onset of depression is quick and unexpected, sometimes appearing seemingly out of nowhere. Studies typically claim that depression stems from past negative experiences such as abuse or trauma that have buried themselves deep into a victim’s psyche.

Overthinking and being unable to detach oneself from such negative thoughts results in things like prolonged sadness, a detachment from normal life, laziness, a general loss of interest and enthusiasm, unexpected antisocial behaviour, and indifference to normal or important tasks; with the eventual outcome being depression.

Depression can affect anybody at any time, regardless of a person’s overall physical health, financial status, level of education, or family background. Ultimately, it all boils down to the state of a patient’s mind that affects their behaviour, oftentimes becoming a matter of concern and potentially life-threatening.

How Does Society View Depression?

There have been numerous debates and discussions surrounding depression: whether it’s a choice, whether a person suffering from depression is able to forget the reason for their depression and move on, how easy it is to move on, and what potential measures can be taken to avoid or overcome depression. Like we mentioned earlier, depression is the most commonly discussed mental health issue; and the reason behind this is the ever-growing number of people affected by it.

However, the average healthy individual typically disregards depression, for the most part, unable to truly understand the reason behind it. Some offer advice like, “just stop being sad”, “live life to the fullest”, or “happiness is a choice.”; but such advice is impossible for victims of depression to even consider.

People suffering from depression often have rebellious thoughts and start thinking that everything around them is meaningless, that everyone is against them, that no one cares about them, everything they do is wrong, or that life isn’t worth living anymore. Hopelessness and unhappiness do not come about from a mindful decision, it’s not like someone wakes up one morning and decides that they’re going to sulk and be gloomy the whole day. Neither is it particularly enjoyable to become pessimistic and withdrawn or to wish for death. The bottom line is that there’s no logical reason as to why people suffering from depression would choose to be unhappy.

The first thing some people do when they wake up each morning is cry. They’ll wake up and cry inconsolably. No bad news, no deaths, no loss of money or any valuables, and no illness – but they’ll still cry. At times, they’ll spend the whole day in bed and no amount of good news or kind gestures can make them happy. They’ll constantly talk about and focus on negative and saddening things which eventually results in them losing their interest in life.

Such persons are often viewed with sympathy in society, or they just become a topic of conversation among family and friends. The majority of individuals are unable to comprehend the reasons behind another person's actions which can have catastrophic effects at times.

If you or someone you know is battling with depression, please contact us immediately. We advise completing this quick assessment. We can assist you in reclaiming the life you've always desired.

Pacific Solstice is here for you, and we'll make sure you get the care you need. Depression isn't a decision; it's a temporary problem that may be resolved quickly!