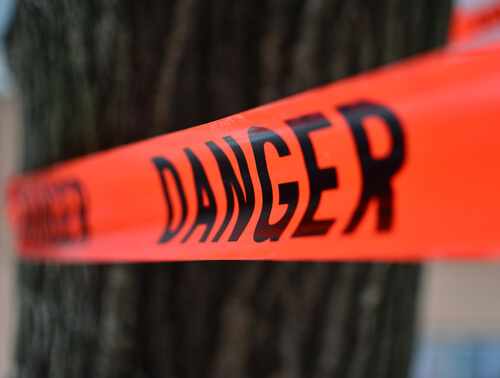 Why are Designer Drugs So Dangerous?

Drugs of any kind are meant to change effects in the body for medicinal, recreational, or addictive purposes. Some are given to patients by healthcare professionals while other drugs are found illegally. One of the most volatile categories of drugs out there are designer drugs and the reason being is that there is no consistency in how they are produced.

Back in the day all the drugs that were available were the known names of heroin, meth, cocaine, LSD, or marijuana. Now there are names for drugs that sound like more of a chemistry formula instead of a drug. These are what are known today as designer drugs which are made by synthesizing chemicals for the purpose of achieving an exceptionally strong high without being deadly. The problem with this concept is that if there is one molecule that is tweaked at all while the drug is being manufactured, the product that is desired will be one that was not really anticipated after all.

Designer drugs were derived from the production of synthesized pain management compounds by a Clemson University chemist named John W. Huffman. While testing compounds, there were many that had zero medicinal purposes, but would still give someone a high if consumed. The chemist published his results known as the JWH compounds and made them accessible for others to copy. China took this information and began to market their products as “herbal incense” and their copied concoctions hit the United States in 2009 as K2 Spice without any knowledge of how they would affect the end user.

This began the quest to find old patents, expired patents, to make drugs in various clandestine labs around the world to make money, regardless of the outcome of the people that took them. Since the compounds are unidentifiable to the authorities until they are tested, the products will not be deemed illegal until they are processed by a toxicologist. The main purpose of testing synthetic substances through toxicology is to analyze them and categorize them to prevent bodily harm and overdosing from happening.

Once the designer drugs are consumed, the body continues to process these foreign materials. By the time they have reached the blood and urine, they are again unidentifiable because the compound has changed entirely which makes it difficult to know exactly what was originally ingested. Designer drugs are dangerous because of their unfamiliar ingredients. Unfortunately, someone must be a martyr of overdose or death for the real results to be found.