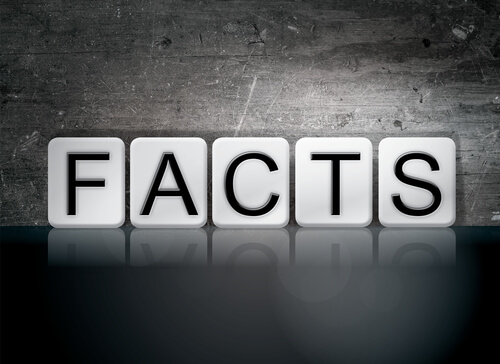 Which Came First: Optimism or Pessimism

Research has been done to find out if people are born with optimism or pessimism, or if it becomes a part of the person’s personality through experiencing daily life. This research has surfaced showing that a negative or a positive attitude can be equipped in the brain to create optimism or pessimism from the imminent time that the brain develops.

A study took place to see the activity of how the brain responded to different graphic images that the research subjects were shown. A graphic image could be something like showing a man holding a woman at knifepoint by the throat. The participants were asked to see if they could put a positive twist on the image such as picturing the woman being able to escape unharmed.

The second part of the research was to interview the subjects to see if their personality displayed positive or negative aspects when asked about different situations and topics. While doing the research, each person’s brain was being monitored to identify what brain activity could be proven under these circumstances. They found that those subjects with a pessimistic viewpoint to the graphic images and conversation period exhibited a higher rate of brain activity because they were having a difficult time trying to change their perspective to something more positive. Their results showed that it takes more effort to be pessimistic than to be easy going with optimism.

While some people are destined to be positive and others are hardwired to be negative, this does not mean that change cannot take place. As life takes on a new meaning, someone’s perception can change to better balance out reality with the combination of optimism and pessimism together. One may be waiting for the other shoe to drop, and the other may think that everything is hunky-dory, but if you add the two together you will have a “hunky-dory dropped shoe”. Even though they know something bad is going to happen. They finally realize that everything will turn out the way that it is supposed to.

The best way to change personal insight – find out which way someone’s attitude leans when it comes to optimism and pessimism. By veering in a different direction with a new mental outlook one can have an improved reality.