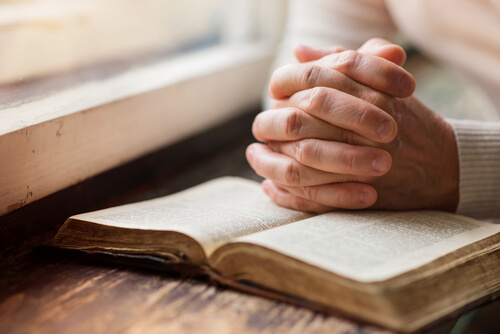 Where is my Higher Power?

Since the late 1930’s, the 12-Step recovery practices have consistently gained momentum for getting people that are addicted to drugs and alcohol to stay sober for the long-term. One of the main suggestions for staying sober is to find their own conception of a Higher Power. To define a Higher Power for some is an arduous task because of past religious experiences, not being able to give up control, or not having been introduced to any type of spirituality before.

The thing to remember with a Higher Power is that it is your conception and it can be whatever you choose it to be without anyone else’s input which will actually give you full control of what your Higher Power entails, just as long as it is not yourself. Putting faith into a Higher Power can be difficult to accept because of the intangibility that it may encompass. All you must do is be willing to open your spiritual portal.

Every person has a fundamental idea of a divine deity – even if they do not follow that idea. If you were to take that idea or feeling, and see where it goes, you can find out what the “good voice” inside of you is all about since you already have a clear understanding of what the “bad voice” is.

There are things in nature, in music, and in art that can direct you into finding a Higher Power. There are subtle hints everywhere from your Higher Power trying to get your attention. Now that you are sober, you should take a gander and pay attention to the things around. You will be amazed at all the things that you did not even know you were missing.

See what others are doing and ask questions in the spirit of being inquisitive rather than scrutinizing. Find out why they have their beliefs and where they started to see if something resonates. If you attend 12-Step meetings you will hear different stories of how members came to believe in a Higher Power. Some found a Higher Power in jail, in their rehab, or through their kids. You name the “place” and someone has most likely found a Higher Power there.

To answer the question of, “Where is a Higher Power?”, is not as straightforward as it sounds. The suggestion is merely to find one of your own conception to stay sober. A Higher Power can be anywhere or everywhere. Stop playing hide and seek, and instead, just seek.