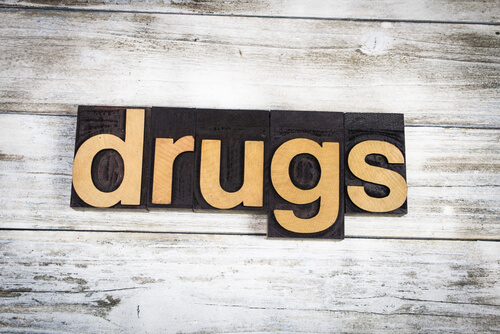 What You Should Know About the Designer Drug: N-Bomb

The emergence of the recreational use of 25l-NBOMe started in 2010 when it was sold to research chemical supply vendors. As the drug begin to be made and sold, the name got shortened to 25l and N-bomb. Other names it goes by is Smiles, Wizard, Legal Acid, Dime, Solaris, and New Nexus.

The hallucinogenic effects that are like that of LSD and Mescaline can mimic the withdrawal symptoms of methamphetamines. N-bomb can last up to 12 hours and is potent in small doses. 750 micrograms are the average dose which can look like the size 6 grains of table salt. The designer drug comes in the form of liquid, powder, or saturated onto blotter paper.

Swallowing the drug will not create a high that people are looking for. The high can only be reached if N-bomb is injected, smoked, breathed through the nose, vaporized, inhaled, placed under the tongue, or placed rectally. Since only a mesicule amount of the drug is needed to produce a high, it is considered dangerous and very easy to overdose on with lethal ramifications. The taste can emit a bitterness that can be simply adjusted by adding a mint or fruit flavor to cover up the unpleasantness.

The potency of N-bomb is truly a problem and must be handled with car. A respirator mask, protective glasses and gloves are needed to protect anyone that encounters it. The toxicity can be a problem for law enforcement officers that do not understand the potential of the drug when they are compiling evidence against a perpetrator. Using gloves, tweezers, and biohazard bags may be imperative to keep officers from getting a fatal overdose that yields no warning due inexperience with the drug.

Even though the drug has been around for almost a decade, the drug continues to pop up in places despite its dangers. A young woman in Kansas overdosed on N-bomb last October and the local drug treatment center had not even heard of the drug yet. While the designer drug continues to make its way to neighborhoods around the country, getting the word out of on this efficacious Schedule 1 drug can start making a digression to prevent anymore unscheduled fatalities.