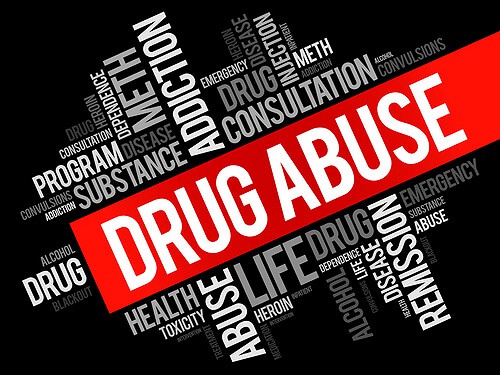 What You Should Know About Ritalin Abuse

Ritalin is the brand name of methylphenidate that is a stimulant that affects the central nervous system.

The Drug Enforcement Administration (DEA) has classified Ritalin as a Schedule II drug because of the potential it has to be abused. An addiction to Ritalin will generally ensue when it has been consumed by someone that does not have a prescription and when it has not been taken in the dosage that it was prescribed as. Someone that does not have ADHD or ADD will influence a higher percentage of brain receptors than someone who needs Ritalin for the purpose it is intended for.

Most people that abuse Ritalin primarily use it for weight loss, for better focus and concentration, to stay awake, or for the age-old reason that people take drugs – to get high. Abuse may begin with trying to study for a test at school or to be more efficient during everyday mundane tasks. Once someone figures out that they like the high that Ritalin produces, they may start using it in a different manner to continue to improve on the tolerance that they have built. Abusers will snort Ritalin to mimic the euphoric feeling that cocaine induces or by injecting it to create an overpowering spike that can steer towards addiction.

Ritalin is a powerful substance that can create convulsions, hallucinations, and headaches the more that someone abuses it over its normal potency. The stimulant effects in Ritalin can cause a person to have an unsuspecting heart attack from the infliction of abusing the drug. The real downfall of Ritalin addiction is that it can cause death in some incidents.

Some of the other symptoms that can be associated with Ritalin addiction are depression, fatigue, dilation of the pupils, impaired vision, a rapid heart rate, sweating, and insomnia. Addiction to Ritalin can manifest into something much more serious for people that abuse it for a longer period. Indication of chronic Ritalin abuse can result in violent episodes, psychotic break, auricular delusions, paranoia, and obsessive-compulsive actions.

Treatment for Ritalin addiction will be like the treatment for other substance abuse disorders. First the cessation of Ritalin must take place and then focusing on the underlying issues that may have caused the addiction must come next. Ritalin addiction can throw someone’s life away and recovery can gain it all back.