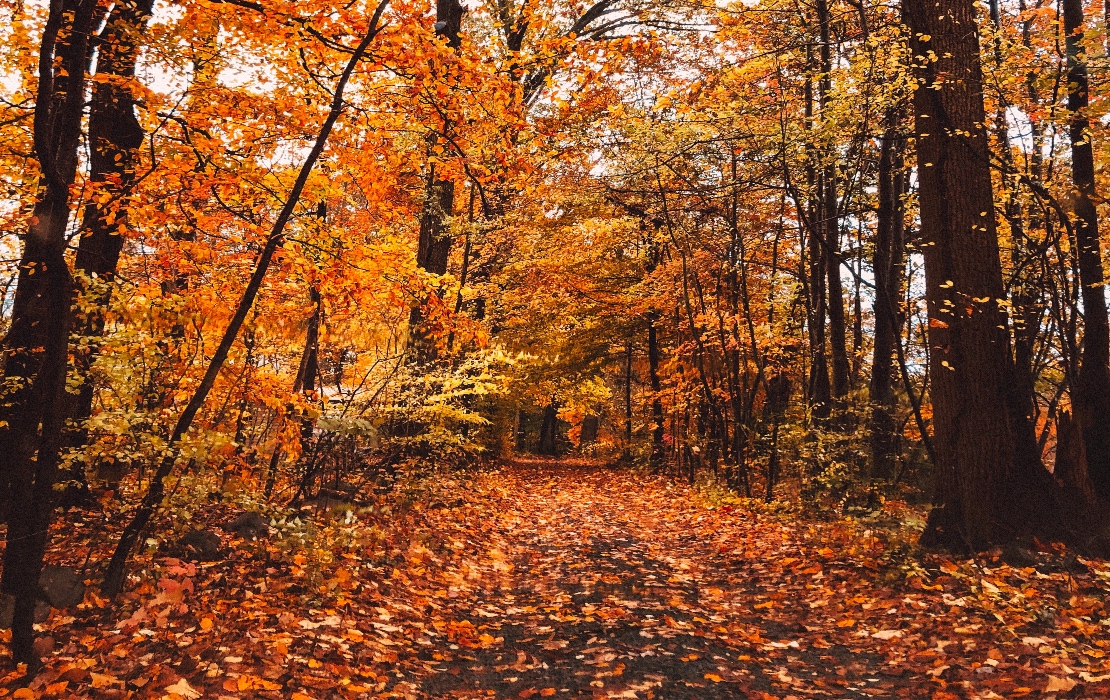 What is Geriatric Depression? (1/2)

Depression in the elderly is hard to detect at times due to their progression in life, misdiagnosis, and lack of treatment. Since medications, illnesses, and changes in stability are all factors that senior citizens encounter often, it is not unlikely that depression can settle in with some.

Geriatric depression only affects 5 percent of the elderly which breaks down to 14 percent of those who require healthcare and 12 percent that are hospital patients. Senior citizens who live alone are at risk of isolation and avoid seeking needed assistance because they are afraid of losing their independence.

What are the warning signs?

Geriatric depression produces the same symptoms that any age of depression will endure. Depression can cause physical pains and aches for anyone although with elderly patients, their pain may be much more severe solely from depression instead of other medical ailments or aging.

Some symptoms to look for when diagnosing depression are:

Some medical conditions, especially chronic medical disorders, can cause or exacerbate depression symptoms in the elderly. Any medical condition, particularly ones that are painful, debilitating, or life-threatening, can cause depressive symptoms such as: cancer, Parkinson’s Disease, stroke, heart disease, diabetes, Alzheimer’s or dementia, multiple sclerosis, and many more.

Some medications from their pre-existing medical condition may also cause depressive symptoms, some of which are: cardiovascular drugs, chemotherapeutics, antipsychotic drugs, anti-anxiety medications and sedatives, anticonvulsants, anti-inflammatory/anti-infective agents, stimulants, hormone drugs, and other drugs.

Elderly patients who are experiencing depressive symptoms as a result of their medications should immediately contact their prescribing physician. Most elderly suicide victims live with relatives or have regular contact with family or friends, implying that depression, rather than social isolation, plays a larger role in their deaths.

Misuse of alcohol in the presence of a mental disorder is equally dangerous. Medical disease, family turmoil, financial difficulties, physical incapacity, unrelieved pain, bereavement, and grieving can all exacerbate these problems.

Why are the elderly at risk?

There is always a risk of suicide with major depressive disorder. Research has found that one out of four senior citizens that attempt suicide dies, compared to one out of 200 attempts for young adults.

Despite the availability of safe and effective treatments, late-life mood disorders remain a large problem. One reason for this may be that the public sees depression and suicide as normal aspects of aging.

They may also be more isolated, making rescues more challenging, and they may even organize their rescue operations more meticulously. People are more affected by the suicide of a younger person, particularly an adolescent or young adult, than by the suicide of an older person. For these reasons, suicide in the elderly population is a phenomenon that is often ignored or neglected, drawing less attention than suicide in younger population.

Another prevalent reason is loneliness. Seniors are sometimes solitary, and they may be grieving the death of a long-time spouse or grieving the loss of other close relatives or friends. According to studies, around 2.5 million individuals die in the United States each year, and older adults are disproportionately affected by grief (particularly spouse loss).

The majority of bereaved people feel sadness that progressively fades in intensity over time. However, bereavement can be a huge stressor that leads to the start of physical or mental health issues such as major depression. Parents and grandparents may be miles apart from their children, yearning for the affection and personal connection that family visitation provides.

Transitions in life such as chronic medical conditions can be tough to deal with as people age. Depression can develop when older individuals lose their capacity to do daily duties. Physical ailments may make it impossible for a senior to drive, read, converse, or engage in other activities that allow them to remain independent or find purpose.

Let Us Help You

Most people in the geriatric population who suffer from depression are unaware that they have a treatable mental illness. Cognitive, behavioral, and physical symptoms can be clear cut indicators of the bigger picture - geriatric depression.

Mental health services for the elderly should be prioritized more. It is important to keep an eye on the warning signs and call immediate assistance as soon as you see one. These signs of crisis should not be overlooked and they should be dealt with urgency and care.

We will provide you with quality mental health services to help you with your problem. If you are in need of professional help, do not hesitate to contact us through our website or call us at (949) 200-7929.