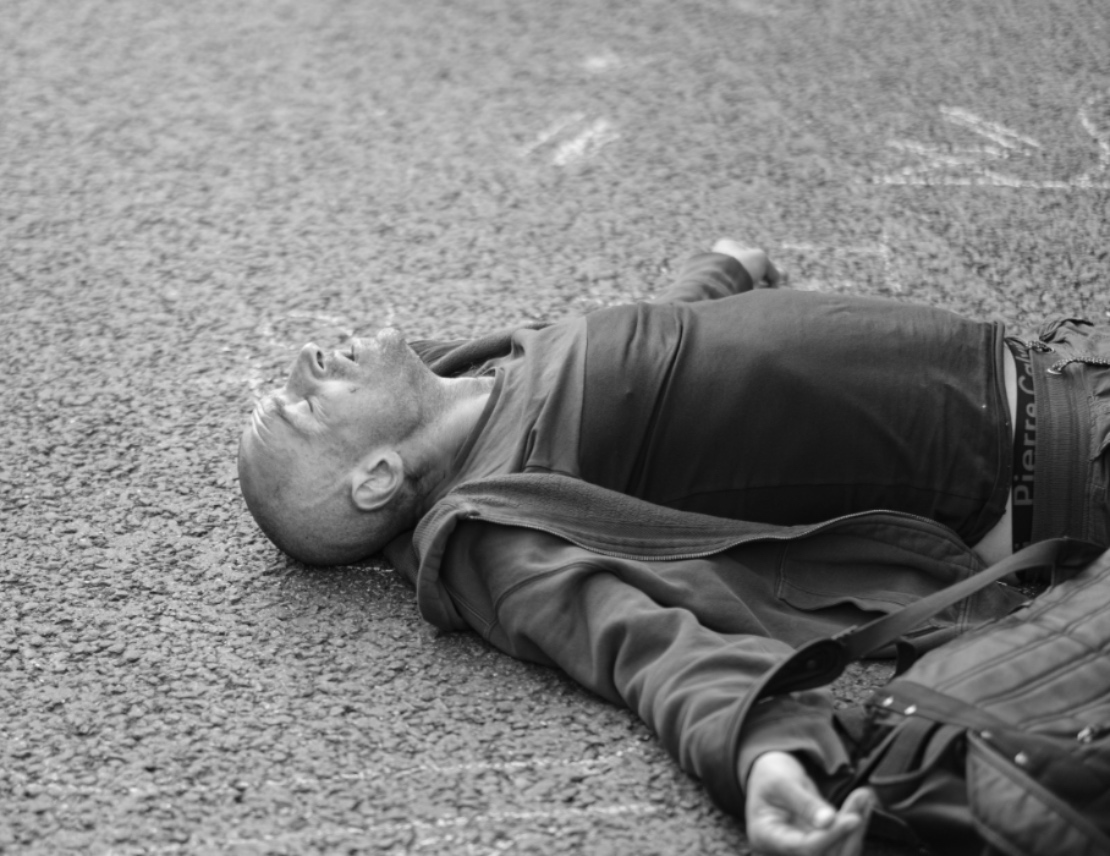 What Happens To Your Body When You Blackout?

2014 data from the Substance Abuse and Mental Health Services Administration revealed that nearly 60 percent of college students ages 18–22 consumed alcohol in the past month, and almost 2 out of 3 engaged in binge drinking during that same timeframe. Though studies about alcohol abuse tend to focus on high-risk groups like college students, anyone who overindulges risks the memory lapses associated with blackouts. But what actually happens to your body when you black out? The following infographic delves into the science behind the condition.

Of course, blackouts are only one symptom of alcohol abuse. Many people who drink to excess aren’t prone to them or may fall asleep before reaching that point, while others may be prone to blacking out after a relatively small amount of alcohol. A 2016 study from the University of Pennsylvania found that about 50 percent of drinkers had experienced blackouts, though the science hasn’t shown exactly why that is. In any case, knowing your particular limits can make the difference between having a good time and waking up wondering what you did—or who you did it with.