The Names We Give Ourselves, Part II

When I imagine Seuss writing, I picture him enjoying the art - flowed out of him. It was not forced. But, until I was in my late thirties, that concept evaded me. Self-compassion was not winning.

For a good 3 years, I ignored internal feedback like stress headaches, stomach aches, fatigue, stiffness, the sense of impending doom and feeling disconnected from myself and others. Instead, I warriored, I thought “sticking it out,” “rising above,” skipping sleep, and long to-do lists was normal for people.

It took about ten more years to learn that is called survival. Forcing it led to health problems, including Depression, and a distorted view of the world. Surviving, settling, ignoring internal feedback, distracted by to do lists. Today, flow is the name of the game for me. But, it took decades to elevate dreams, imagination, strengths, attachments, or faith above ugly words or naysayers; whether my own or someone else’s.

In my last two posts, Life After Depression and The Names We Give Ourselves Part I, I shared about overcoming psychological stress and thriving regardless of diagnosis, name or label. If you take one thing away today, I hope it is this: meaning doesn’t come from being good at something. Meaning is what we attach to the thing, the memory, the event, the person, whatever. It’s not what happens, but the meaning I give it. Flow is triggered when a challenge, concentration, self-efficacy, enjoyment and learning meet.

Much like Viktor Frankl’s words in Man’s Search for Meaning, “For success, like happiness, cannot be pursued; it must ensue… as the unintended side-effect of one’s personal dedication to a course greater than oneself.” Consciousness, self-awareness and change occurred when I got out of my own way. Forcing myself to do a thousand things was an anesthetic.

I was born Colleen Clark. I was diagnosed with Major Depressive Disorder. I was labeled as “too young.” I could add a lot more labels. But, none of them are relevant to me. I’ve noticed some find labels relevant.

But, usually that person who feels small, stuck perpetually disappointed, suffering from FOMO and the insecurity is masked by microscoping someone else. It’s easier to focus on someone else. We’ve all done it. Yet, for some, distraction is a survival mechanism, an art, a past time that results in brooding.

Bullying, voyeurism, harassment, insult and abuse are at new levels since screens and their interstates and boulevards became something for people to use as weapons. When I let any of those in, it’s a choice. And it is like sugar for cancer. Toxic shame is learned.

Those who engage in bullying (especially cyber), voyeurism, harassment, insult or abuse are heavily laden by toxic shame and they are dealing with their own diagnoses, names and labels.

The names we give ourselves can be impermanent. In other words, a diagnosis doesn’t have to change everything. A bad act doesn’t mean the end of professional or personal feats. A label can dissolve faster than it was adhered to. But, it takes an antidote each time.

Here are some common reasons why we accept a diagnosis, name or label and ways I persisted beyond a season of survival:

Names are not everything. But they are names. So, as news anchors, authors, public figures, creatives, artists, musicians, or men and women of the Bible live under a new name, we can all extend a nod and a hand when they live life freely, openly and curiously.

In Oh, the Places You’ll Go, Dr. Seuss told us about that hope:

“You have brains in your head. You have feet in your shoes. You can steer yourself any direction you choose.”

Seuss gently curated friendly ideas with the welcome mat of color and character to help us slow down and live life on life’s terms. He doesn’t tell us to make the impossible possible, but to be and to connect within (intrapersonal) so we can connect on the outside (interpersonal) too. Suess found flow. Just look at what he created. Incredible flow.

By grace and design, I experience flow. But when I had it backwards, I was taking notes. As I go back and read them, I see where the wisdom of the ages and creativity place light into my mind and calm into my gut - like waves.

The biggest part of my journey has been allowing self-awareness to exist without its former kin, toxic shame.

A couple of the books that helped me treasure the ebb and flow are:

Suffering has the potential to make us sensitive about what human beings go through. My own diagnosis, name and label included some suffering. But, in a few years, I was given tools to replace what I call reactions. My old self-limiting beliefs led to reacting with a narrowed perspective. Today, I want to share any tool I know to work … with others… as a friend, daughter, sister, clinician, neighbor. Being sensitive is part of where the Depression seeped in.

Not all bad! Today, I look at being sensitive as a self-regulating practice. The consciousness and depth of emotion that comes from living in the present far exceeds what I could have imagined God doing for me. He brings me back to candor, authenticity, curiosity, green pastures, vistas, dear friends and a security that has nothing to do with warrioring. 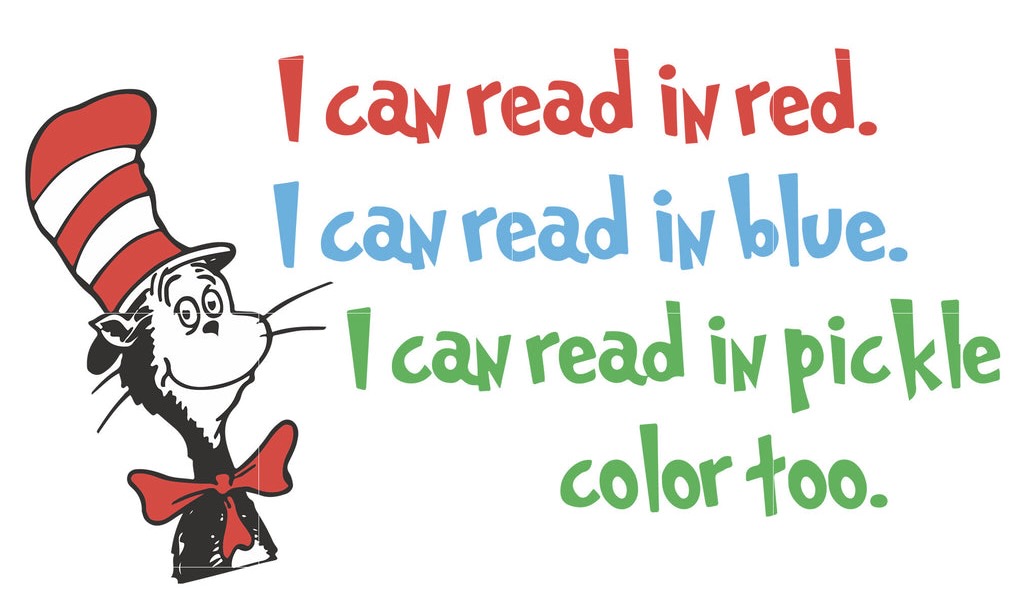