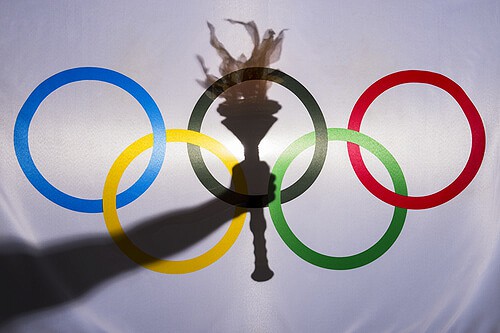 The Impact that Eating Disorders Had on the 2018 Olympics

What most people see on the television is the product of what the coaches want the judges to see for team success. Although we may think that we are just looking at the sharpness of a triple axel to win the medal, their music, their choreography, their costume, and their physical shape makes figure skating appear to be more pristine and refined to watch.

Although the Olympic event is called figure skating, the “figure” originally referred to the patterns that the skates generated in the ice not the shape of the body. This has of course evolved over the last few decades as figure skating began to gain more popularity. Along with the acclaim that the skaters have received also commenced the backlash that the coaches have expressed with their weight.

US figure skaters started to be compared by the coaching staff to their international counterparts on how much more they weighed than their rivalries did. Male figure skaters would complain about how it was difficult to lift their female partners during their routines. This initiated the burden of having a figure skater to have to maintain a certain weight to prove their performance goals which lead the way for eating disorders to become a notorious angle in the sport.

Due to the adversity that eating disorders has bring about, two key figure skaters dropped out of the 2018 Winter Olympics, and permanently out of figure skating all together, to take care of themselves and concentrate on getting healthful.

While winning an Olympic medal is the dream for many athletes, there has to be discretion to decide on how far they are willing to go to achieve it. Kudos to the ladies that chose their life over prestige that could have turned to into pestilence.