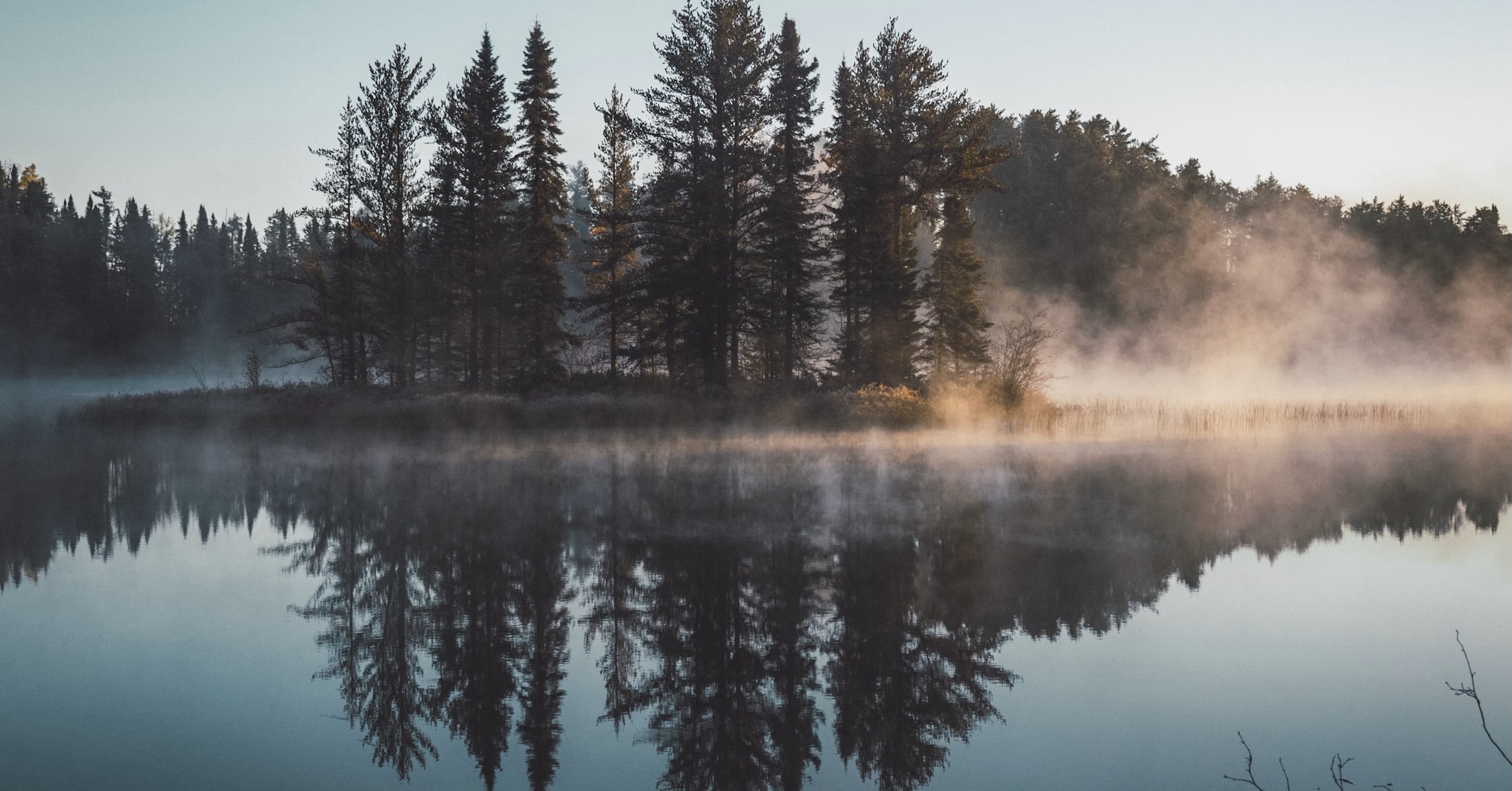 Trying to figure out how to handle a narcissistic person that is addicted to alcohol and drugs is not for the faint of heart, although the good news is that there is recovery for both.

What is Narcissistic Personality Disorder?

Narcissism is a mental and behavioral trait that is quite distinct. Someone who has an obsessive fixation on themselves is referred to as a narcissist. Narcissists are oblivious to others' feelings and lack empathy. People with narcissism might look confident on the surface. In actuality, they're concealing a shaky sense of self-worth. Their urgent desire for approval causes them to act in ways that are difficult for people around them to understand.

Characteristics of a narcissistic personality disorder include:

A narcissistic person has the character traits of entitlement, being self-absorbed, grandiosity, reactive anger, indifference, abusing others, and the ability to exploit others with no guilt. If they feel intimidated or as if someone is becoming too close to them, their narcissistic behavior worsens. This type of behavior frequently frustrates or offends the other person, resulting in a distance between them. A narcissist will blame others for his or her rage, allowing them to ignore reality and maintain their inflated self-esteem. These character traits are like the ones that someone also exhibits when they have a substance abuse disorder. Both can stem from the other and, in fact, exacerbate the symptoms of the other one when it is not treated, which causes a vicious cycle.

How are Narcissism and Addiction Similar?

The individual relies on something external to fill the void inside, which is comparable to narcissism and drug addiction. For their well-being, the narcissist relies on the adoration and attention of others, which might be genuine or imagined. They create situations in which people will either applaud them or grow envious of them, and they act in ways that draw attention to themselves. This is done in the same way that an addict ensures that their drug supply is continuous and secure.

To fill their emptiness, they spend a lot of time and effort creating circumstances and maintaining appearances. Nonetheless, their desire for attention and adoration grows over time, just like an addict's desire for a higher dose. They endure anxiety and, eventually, depression when they do not feel like they are receiving enough attention and appreciation.

What is the Relationship Between Narcissism and Drug Addiction?

The cycle ensues when a narcissist feels threatened. They will then lash out and take their fears out on someone else to feel more secure. A person that has been the punching bag will then retract from the narcissist to protect themselves. This will make the narcissist feel rejected and then turn to drugs and alcohol to cope. Once the narcissist starts scheming and reinforcing their ideals under the influence, they will appear to be deranged to others, who will then dismiss their substance-laden and "kooky" concepts altogether. As a result, the narcissistic ego will be injured, and the cycle will begin all over again. The cycle can be reversed within the same capacity, starting with addiction and progressing to narcissism, resulting in chaos, regardless of how the cycle begins.

What are the Treatments for Narcissistic Personality Disorder and Addiction?

The road to recovery from alcoholism and drug addiction might be difficult due to narcissistic features and symptoms of narcissistic personality disorder. However, narcissists may recover from addiction with the appropriate support.

Both narcissism and addiction may be treated at the same time with the right treatment. Therapy is important for both diseases because they require instruction to retrain the brain with fresh knowledge. Both disorders are known for denying that they have a problem, so bringing them to treatment can be challenging, but it is necessary to stop the pattern that has been going on for so long.

It's critical to address the underlying issues while treating alcohol and drug addiction. This entails recognizing mental health issues as well as harmful thought patterns and behaviors. This is true for anybody suffering from an addiction. It's critical to address psychological and emotional thinking patterns and behaviors in people with narcissism, such as lack of empathy and self-importance. The best chance of healing is to handle these issues properly.

Get Help for Narcissism and Addiction at Pacific Solstice

It might be difficult to get someone with a narcissistic personality disorder into treatment, especially because they are reluctant to accept that they have an addiction issue. However, if you know someone who has this disease and is in desperate need of assistance, try to find a means to assist them. Even if they are aware of their need for you, they may be hesitant to confess it.

It is critical to seek professional help if a loved one exhibits indicators of substance addiction as well as symptoms of a personality disorder. Pacific Solstice's clinical psychologists can diagnose particular personality disorders. It's also a given that we'll have specialists on site who can handle co-occurring addiction and mental health issues. If you’re interested in knowing more about our treatment options, do not hesitate to contact us through our website or via phone call at (949) 200-7929. You may also answer this quick assessment and verify your insurance to let us get to know you better.

Once the addicted narcissist gets into recovery, the people that were hit in the crossfire can become their biggest supporters. With encouraging backing, changes can be made to enhance an addicted narcissist’s quality of life from being something that has been constantly negative to becoming their own in recovery. Daily behaviors can dramatically change this person’s life trajectory and relationships for good.