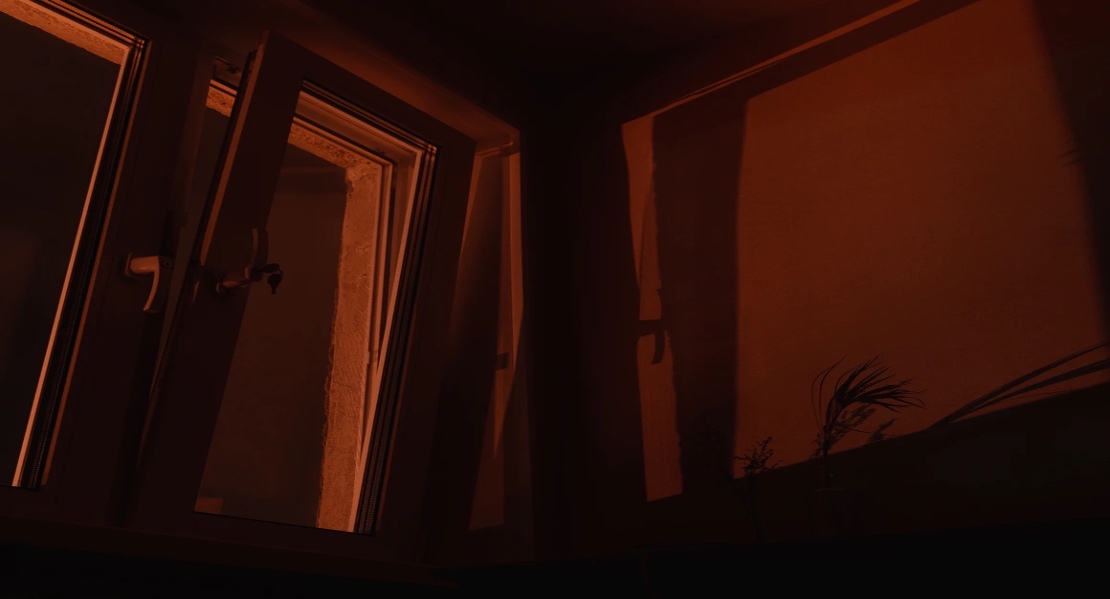 The serious personal and interpersonal effects of excessive pornography that can help the reader comprehend its serious consequences and identify if any of these have been occurring in their life.

Personal effects of Problematic Online Pornography Use (POPU) can be summed up in three key points:

This effect is particularly noticeable in one-sided interactions and it is comparable to marijuana usage in that it shares important characteristics such as increased secrecy. These studies are based on non-pathological pornography usage on a regular basis. However, internet pornography may not be harmful by itself - only when it becomes an addiction.

Pornography is a type of fantasy expression that has been related to changes in structure and function as well as the rewiring of pleasure areas in the brain.

Pornography is not a new problem in relationships. Nevertheless, the internet's growth appears to have boosted pornography watching and aggravated pre-existing tendencies. The simplicity, affordability and anonymity of internet pornography are all factors in this rise.

Both the user and their intimate partner may suffer harmful repercussions as a result of pornography. Addiction, loneliness, increased aggressiveness, skewed ideas and perceptions about relationships and sexuality, poor thoughts about themselves and ignoring other aspects of their lives are some of the frequent negative impacts of pornography for users. These negative effects frequently spill over into other parts of their lives, particularly their family and marital connections. Pornography can have detrimental consequences in personal relationships in the following ways:

For others, this can lead to an unhealthy cycle in which pornography causes relationship problems, leading to the individual relying even more heavily on pornography to attain sexual fulfillment and escape the relationship troubles.

According to a study by Mulac, Jansma and Linz, couples using pornography experience divorce or separation more often than couples who are stimulated by other elements and do not use pornography for personal pleasure. Pornographic use in ongoing relationships had a detrimental impact on partnerships with a link to infidelity which was triggered by a lack of commitment in the relationship.

These harmful consequences of pornography addiction can be prevented if the indications of the disease are recognized early. If you or someone you know has been exhibiting some of the symptoms, it is critical to get professional assistance before things worsen.