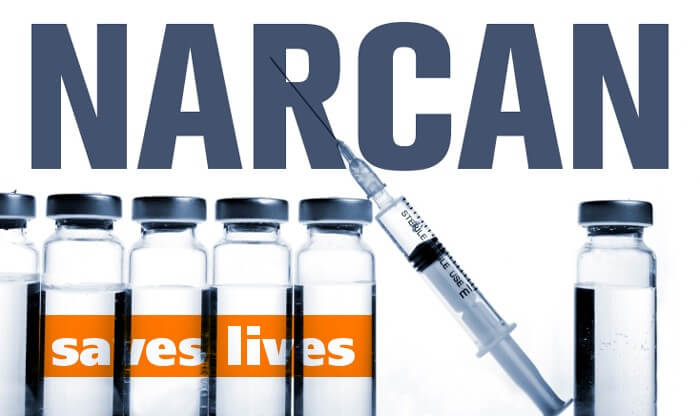 But if you meet it promptly and without flinching, you will reduce the danger by half.”

Since the introduction of OxyContin to the pharmaceutical market, opioid prescription, addiction, and overdose have soared at an astronomical rate. Deaths incurred from overdose continue to climb with pernicious fervor; almost twice the amount of opioid abusers were victims of the substance’s lethal tendencies in 2016 (42,000) than in 2013 (25,000) (Wheeler, Jones, Gilbert, & Davidson, 2015; Reese, 2018). We have met the epidemic with inaction, indifference, and trepidation – and we have doubled it.

Nearly 72,000 fatal overdoses occurred in 2017. This figure exceeds the 2016 tally by 10 percent and surpasses peak HIV, car accident, and gun-shot death tolls (Katz, 2017). This epidemic has also claimed more casualties in the past year than the Iraq War and Vietnam War combined (Heide, 2017).

Much of this calamity can be attributed to the emergence of Synthetic Opioids. Fentanyl, a potent synthetic that is 100 times as powerful as Morphine, is often imbedded in black market supplies of heroin, cocaine, methamphetamines, and benzodiazepines. Substance abusers are often unprepared for the puissance of the drug and swiftly fall victim to its noxious whims.

However, Fentanyl is merely the genesis of Synthetic Opioids. Dozens of these nefarious analogs have permeated the black market since the introduction of the infamous Fentanyl in 1960 (Armenian, Vo, Barr-Walker, & Lynch, 2017). Oft referred to as “Designer Drugs,” these illicit substances are chemically comparable to, but slightly divergent from, their inspiration (i.e., heroin). These compounds are able to circumvent drug law and infiltrate illicit narcotic supplies at alarming rates.

The Federal Analogue Act was passed in 1986 to stifle the rise of Synthetic Opioids; this act allows “any chemical ‘substantially similar’ to a controlled substance listed in Schedule I or II to be treated as if it were also listed in those schedules, but only if intended for human consumption” (Armenia, Vo, Barr-Walker, & Lynch, 2017). However, this statute is difficult to enforce, as it is challenging to prove that the substance in question is “substantially similar” and was designed for human consumption. The ability of the Drug Enforcement Agency to satisfy this criteria is almost irrelevant; the laborious legal and bureaucratic process required to achieve this ruling is outpaced by the competence of these clandestine manufacturers. New Synthetic Opioids can be quickly produced that are equally derivative of their original host.

Synthetic Opioids are responsible for almost half (29,409) of all overdoses recorded in 2017 (National Institute on Drug Abuse, 2018). Widespread structural reform must be implemented to address this crisis. Law enforcement, government agencies, clinicians, chemists, pharmacists, physicians, and politicians must act vigilantly to ensure that oversight of these substances is heavily increased. Preservation of the status quo will simply expand the Opioid epidemic and increase incidences of overdose.

Naloxone posterEnhanced accessibility to Narcan (Naloxone), a substance designed to reverse the effects of opioid overdose, is also an essential tool in the battle against drug-induced fatalities. Narcan is becoming increasingly more available; it can even be obtained over-the-counter at pharmacies such as Walgreens and CVS. However, it is important to note that emergency care must be sought by the patient in question, even after the administration of Narcan; the effects of Narcan are brief and often much less potent than the substance with which it is in contest – particularly in the case of Synthetic Opioids.

Treatment for Substance Abuse provides the most effective, prudent, and robust buffer against vulnerability for overdose. However, President Trump has proposed a budget that slashes subsidies for addiction services. He intends to reduce Medicaid by $1.4 trillion, Medicare by ~$500 billion and Social Security Disability Insurance by $10 billion over ten (10) years. Medicaid and Medicare are currently the largest payers of Behavioral Health Services in the nation. Additionally, Trump aims to decrease funding for the Substance Abuse and Mental Health Services Administration’s (SAMHSA) Mental Health and Substance Abuse Treatment Programs of Regional and National Significance by ~$600 million. These services are of particular value to underprivileged and marginalized populations, as these subsets often experience a lack of access to rehabilitation centers. Finally, Trump plans to discontinue appropriations for the Screening, Brief Intervention, and Referral to Treatment program (Mental Health America, 2018).

We are moving in the opposite direction of our intended target. While we seek fewer overdoses, we are gutting the resources that would make such a goal feasible. We are residing in a state of inaction while Synthetic Opioids dominate the drug market. It is time to meet this epidemic with staunch reform, lest more lives be lost due to nonchalance. Let us heed the words of Sir Winston Churchill and confront this crisis “promptly and without flinching” – and in doing so, reduce the danger by half.