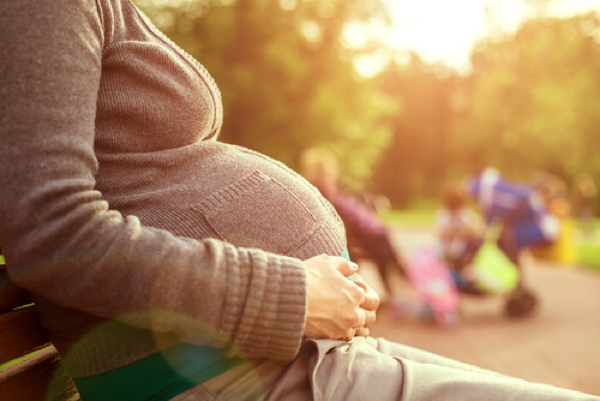 The statistics show that there are has been a 10 percent increase over the last 15 years for newborns who need treatment under dangerous circumstances of coming out of the womb withdrawing from drugs. 60 percent of babies that are born to drug-addicted mothers must stay in the NICU for an average of 18 days while being weaned off opiates by giving them methadone or morphine.

While being treated, medical care of these newborns can equate to around $3,300 daily to range from $180,000 to $240,000 increased total cost compared to that of a healthy newborn baby. Opiate addicted babies are clearly in discomfort and pain while being treated for neonatal abstinence syndrome. These babies remain overstimulated and in constant agitation without having the learned skills to self-soothe and calm themselves. Dehydration becomes ever present through not being able to eat or vomiting and diarrhea ensuing that makes babies inconsolable with their crying. Seizures can also take place from withdrawing from these powerful drugs that are not meant for these dependent, unprotected babies.

Missouri House of Representatives, Jered Taylor a Nixa-Republican, has decided that enough is enough. He is proposing a bill that would make women who consumed drugs without a prescription as early as conception a misdemeanor. Even if a woman takes drugs, finds out she is pregnant, and stops using them, they will be found guilty if the child is harmed in any way. The consequences get even stiffer if the child dies by making it a felony count. The point that Representative Taylor is making is to offer the woman help after giving birth to keep her sober. In lieu of prison or jail time, the mother would transition into drug court.

Healthcare professionals seem to be frowning upon this bill stating that the government is trying to practice medicine that they are not trained for. The main concerns is that women may deny prenatal care to keep from getting caught which can be harmful to both baby and mother because of the high-risk that is already associated with these types of pregnancies. Another problem is that women may seek abortions as an alternative rather than to face any criminal charges that could be pending.

While the motive is to keep women and babies from being addicted to opiates, the focus should be on expanding treatment centers that can cater to pregnant women. People in the recovery field have expressed their concerns to not have enough assistance to the opiate-addicted mothers that need specific care.