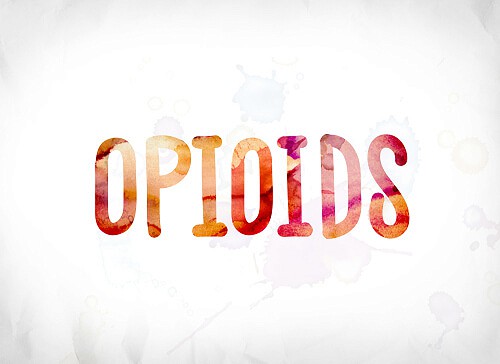 Are Hydromorphone Vending Machines the Answer to the Opioid Crisis?

With the opioid problem right in our backyards, most people that have been affected through a loved one are trying to get the word out – there is an opioid crisis that needs to be resolved. While ending the opioid crisis will take some effort on our part as a society, a vending machine providing hydromorphone has become one of the most innovative remedies to help those suffering with addiction.

The criticism to the vending machines is causing major concerns. Hydromorphone that will be doled out like candy is bothering some people because it is still a powerful narcotic that is used for pain medication. Having these narcotics readily available to people that abuse opioids does not make someone sober which makes critics skeptical that this will not help to fix the problem at hand.

Others think that people with a high risk for overdose have a better chance when using hydromorphone as a resolution for an effective opioid replacement therapy. The philosophy is that the only way to help someone who is dependent on drugs is to assist them while they are still alive and not after they have overdosed. The hydromorphone is thought to be the lesser of two evils compared to the illicit drugs that are unknowingly cut with Fentanyl and much stronger drugs. These stronger drugs are the primary cause of overdose for many people because no one knows the actual potency of what they are taking.

The hydromorphone pills would be regulated through the vending machine with biometrics. A person who has a prescription would be dispensed a certain amount of the pills to keep them from getting dope sick with the hopes of getting them into treatment at some point. The vending machine units would be connected to real-time monitors for added security. Machines would require the person’s identity to be proven through fingerprinting or something similar that will oversee standardization.

In Canada, the BC Center of Disease Control is in the process of implementing these vending machines that are described as “armored ATMs” in the Spring of 2018. Their main intention is to stop the alarming number of overdoses that occurred from January to October of 2017. To be exact, 1,208 opiate overdoses were reported during that time which is appalling. The crux of this new system is to help reduce that number going forward and to save lives that might be easily dispensed of otherwise.