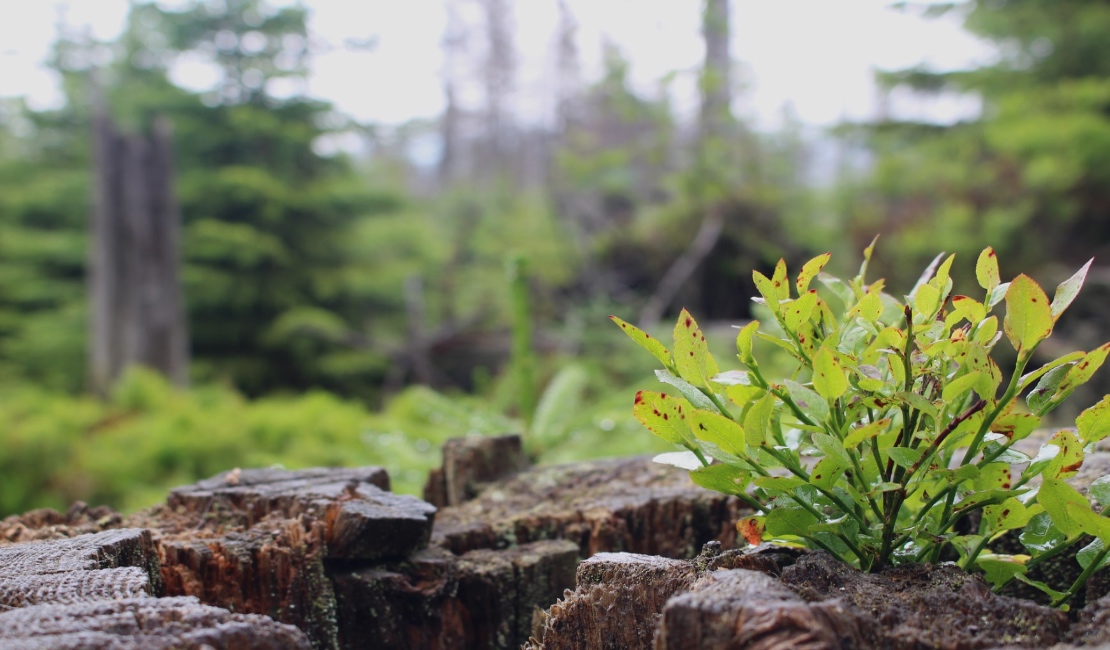 4 Misconceptions that People in Recovery Convince Themselves are the Truth

Seeing someone battle addiction is just like that - one day, they may be crying about how miserable their life is and they need to stop drinking or using and then the next day, they do not need any help and are sure they are only enduring some bad luck. This type of yo-yo thinking creates dishonesty that people who abuse substances will convince themselves that they are telling the truth regardless of any deceit.

According to the National Survey on Drug Use and Health (NSDUH) in 2017, 19.7 million American individuals (aged 12 and older) struggled with a drug use problem. In the same year, over 74% of people with a drug use problem also had an alcohol use disorder and 1 out of every 8 adults suffered with both alcohol and drug addiction.

These aren't your typical individuals on the street and isn't only a case of "bad students" at school - these are frequently ordinary folks who are suffering a long-term drug or alcohol addiction. These are people who, in many situations, are unaware that they require assistance and with the prevalence of addiction in recent times, we must wonder why these people are not receiving the treatment they need.

“Maybe I am overreacting. I was not that bad when I drank or used.”

This statement is typical in addiction since imagining a life without drugs or alcohol is terrifying for someone who is dependent on them. When a person is hooked on drugs or alcohol, they will easily "forget" what life is truly like. Instead of facing the reality that everything is crumbling around them, drugs and alcohol make things appear different from what they truly are. Addiction generates a smoke effect that can make a person blind to the source of their struggles.

While many people who are actively addicted are aware that they are having difficulties and are resorting to drugs or alcohol to cope, they may not realize that these substances are the source of their issues and rather than perceiving their drug of choice as a source of their issue, they see it as a source of comfort. Despite the signs, the individual may be so engrossed in their drinking or drug usage that they deny it exists.

“This is my life. No one else is being affected by what I am doing.”

Addiction is a two-way and not a one-way street. A person's behaviors do not exist in a bubble when they use drugs or alcohol obsessively. Negative habits, of which there are many, spread outward in a way that has a significant, and often disastrous, impact on their loved ones.

People that are addicted to drugs and alcohol have self-medicating blinders that tell them that they are not involving their loved ones, co-workers, classmates, or acquaintances with their questionable decisions. The truth is that addiction has an impact on everyone it comes into touch with, and plenty more than that.

It may be quite difficult to be in this position as a friend or family member of someone who is addicted. Unfortunately, because most addicts are deeply in a state of denial, people who use often are unaware of the entire impact of their behaviors on themselves, let alone how they influence those they care about.

“Why bother? I’ll only fail and go back to my old habits anyway.”

Fear of failure is at the basis of this mentality. They don't want to appear as though they've failed. Many individuals are terrified of failing, of failing to remain sober, of failing to live a happy life free of narcotics, and of failing to be able to conduct life in a new way.

They're frightened that if they don't live their lives the way they desire, they'll disappoint their loved ones. They are afraid of being judged by their lack of success, despite the fact that anybody who attempts to overcome addiction wins. Failure is still a terrifying and real threat, and it's a difficult fear to overcome.

“Stopping drugs and alcohol is for quitters.”

It is a common misconception that having an addiction or having to stop drinking or using substances renders a person weak. Addiction rehabilitation is based on vulnerability. Addicts must recognize their dependency on a substance, and many are concerned that doing so would make them appear weaker.

They also recognize that extensive therapy will be a component of their rehabilitation which may entail addressing the thoughts and feelings they've been avoiding through substance addiction. However, seeking help is the exact opposite of what they think. Someone who becomes sober takes control of their life and demonstrates enormous courage.

Someone who has a history of drug or alcohol addiction has most likely begun to believe their own rationalizations in order to maintain the idea of dependence. To truly assist a loved one who has an excuse after excuse, you must do everything it takes to expose the deception.

Substance abuse is serious and should not be handled lightly. It affects far too many individuals for us to just ignore it. These patients, like anyone else suffering from an illness, require immediate medical attention. They need help analyzing their treatment options, as well as someone to encourage them in their brave decision.

Get treatment at Pacific Solstice

At Pacific Solstice, we understand what you're going through. We understand that it could happen to anyone in your immediate vicinity, even someone you least expect.

We provide a wide range of treatment alternatives, most of which are: MeRT, PHP, IOP, counseling, and case management. Please let us know if you want to learn more about these treatments, so we can determine which option is best for you. We are dedicated to providing you with the best possible solution for your recovery.